Facebook, one of the most popular searches of this century, has made it clear that its mission is to open the reality of reality.

The company wants that the gadgets which are already in the hands of people, can show them the world of reality reality and for that they do not have to wait for any high tech gear to be installed.
Introducing its annual developers conference in Silicon Valley, Facebook CEO Mark Zuckerberg said that the camera of smartphones is an early platform filled with reality. With this help, which can be adjusted to social media


Zuckerberg said, "I'm confident that we will now go ahead with this Augmented Reality platform." He predicted that this technique will be fitted in the eye glasses in the future. Zuckerberg told how to use digital plants, animals, masks and much more. Your browser's version of this program looks like People in Pokémon go show animated creatures in real surroundings of their surroundings In the words of Zuckerberg, "Augmented Reality will put real and digital in an entirely new way." So far, Facebook was focusing on developing Virtual Reality and developing it as a new computing platform. He is specially on the use of Rift Headgear, which makes Facebook's own Oculus Unit
Tools experts of Augmented Reality liked it but it will take time to reach the hands of their common users. Jackdow Research analyst Ian Dawson explains, "Facebook has come into the world of advanced realities and related technologies, now it seems that they are serious about it and will try to challenge applications like Snapchat."
Snapchat came with a feature Chat with a variety of animated characters such as masks on face also came with Snapchat. Snapchat inscribed "Paint the World Around You in 3D" right at the same time. In addition to jumping in the technology of Facebook, now in the reality of the big companies, there was a great deal of competition among the big companies. Sabhar: dw.de
RP / MJ (AFP)
Posted by Vartabook on मई 01, 2017 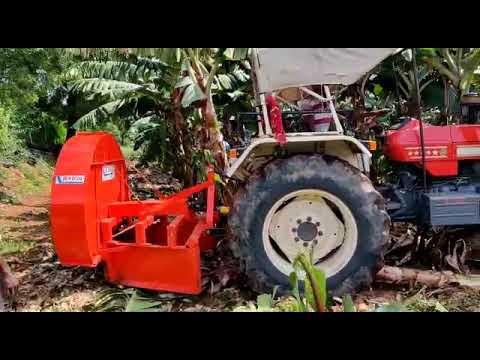